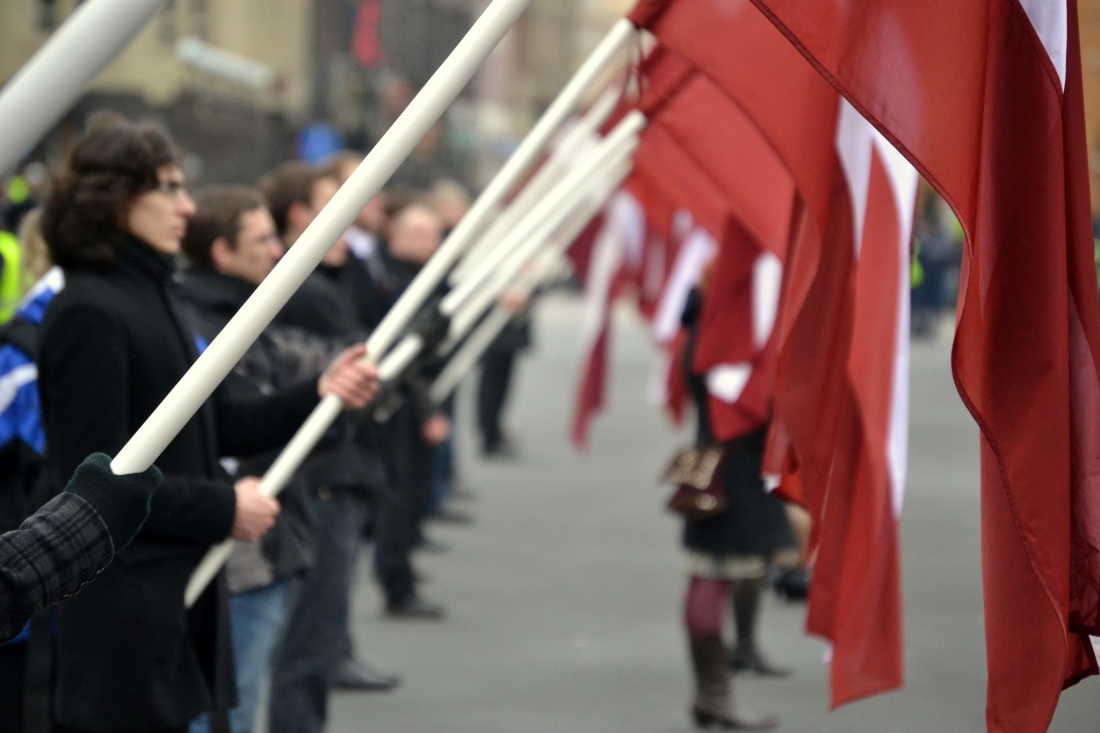 It seems, on the surface at least, that for the most part nationalism has a strong focus on exclusion based on ethnicity or race by very often aiming to protect the nation from foreigners, with foreigners being mostly identified by the different biological appearance (race) or their different customs (ethnicity). However, this essay shows that neither ethnicity or race are the driving force behind nationalism but that nationalism and ethnicity are vulnerable to political exploitation and therefore often appear to go hand in hand. 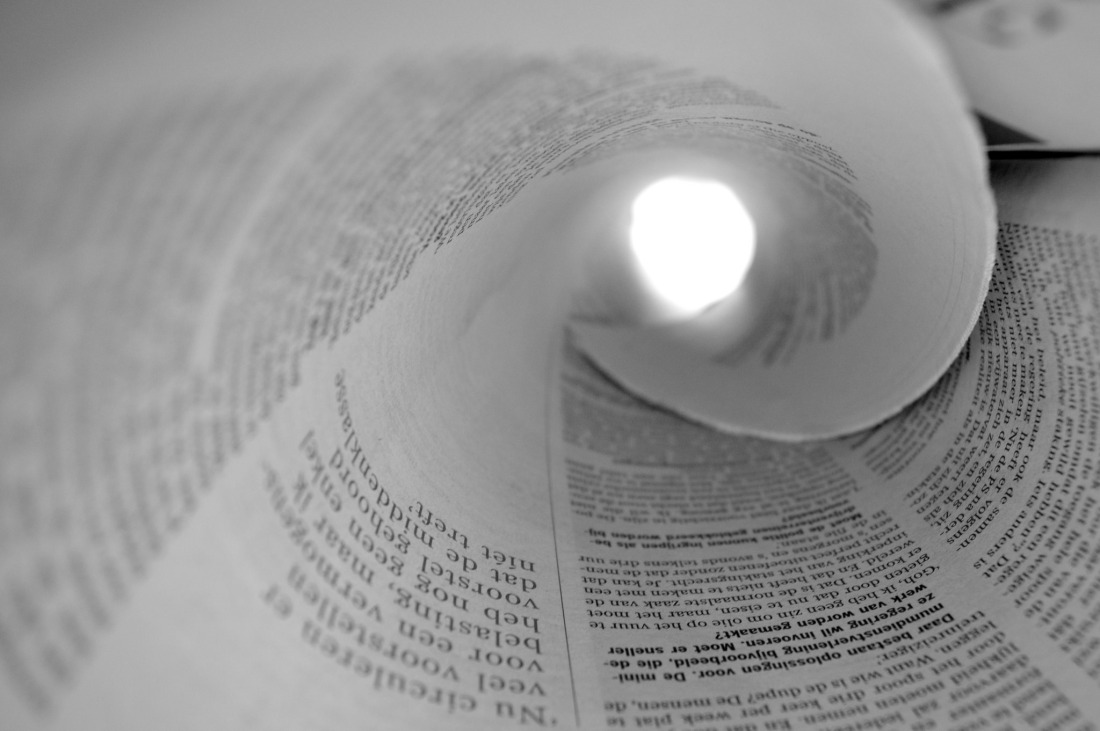 The ability of audiences to reject or renegotiate media messages depends on the environment and the context in which a message is received, but is also heavily impacted by the way the media frames issues.

Thinking sociologically means to “broaden our horizons of understanding” by not being satisfied with “exclusivity and completeness” that goes along with individual interpretations (Bauman and May, 2001:181). So thinking sociologically is an invitation to be critical and observant but, as C. Wright Mills points out, social scientists also need to treat sociology as a “practice of a craft” (Mills, 2000:195).